Golden Sky Stories is taking even longer than the overly long time it had been taking, mainly on account of Real Life being difficult for us. I’m hoping to finally launch the Kickstarter in early 2013. The layout is now just about done barring a couple of tiny corrections, and we’re close to getting the math lined up for the Kickstarter. In the meantime I’ve got a little treat for anyone who’s been interested in learning more about the game.

“The Broken Window” is a Golden Sky Stories replay made from a recording of a game session I ran for some friends a few years back. I put it together in order to give readers some idea of what a typical session is like, though GSS is quite unlike a typical RPG in many ways. The PDF has original art by Sue-chan, layout by Clay Gardner, and copious footnotes to help you understand what’s going on. The story is about how a broken window ultimately led to new friendships. 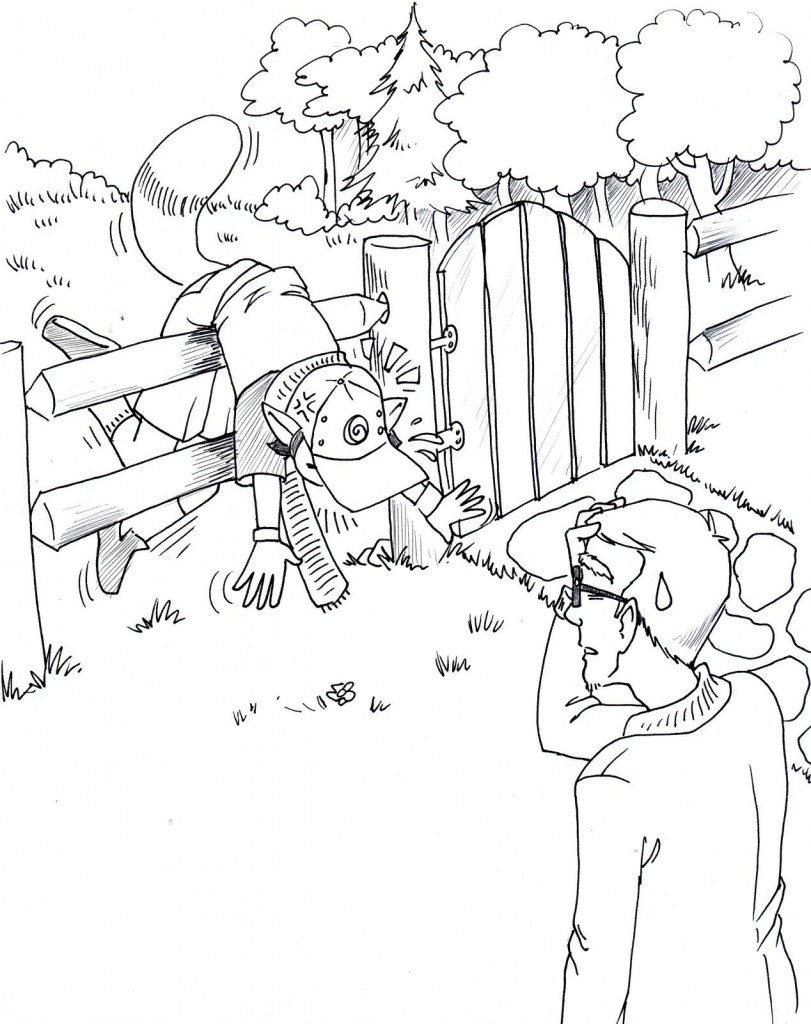